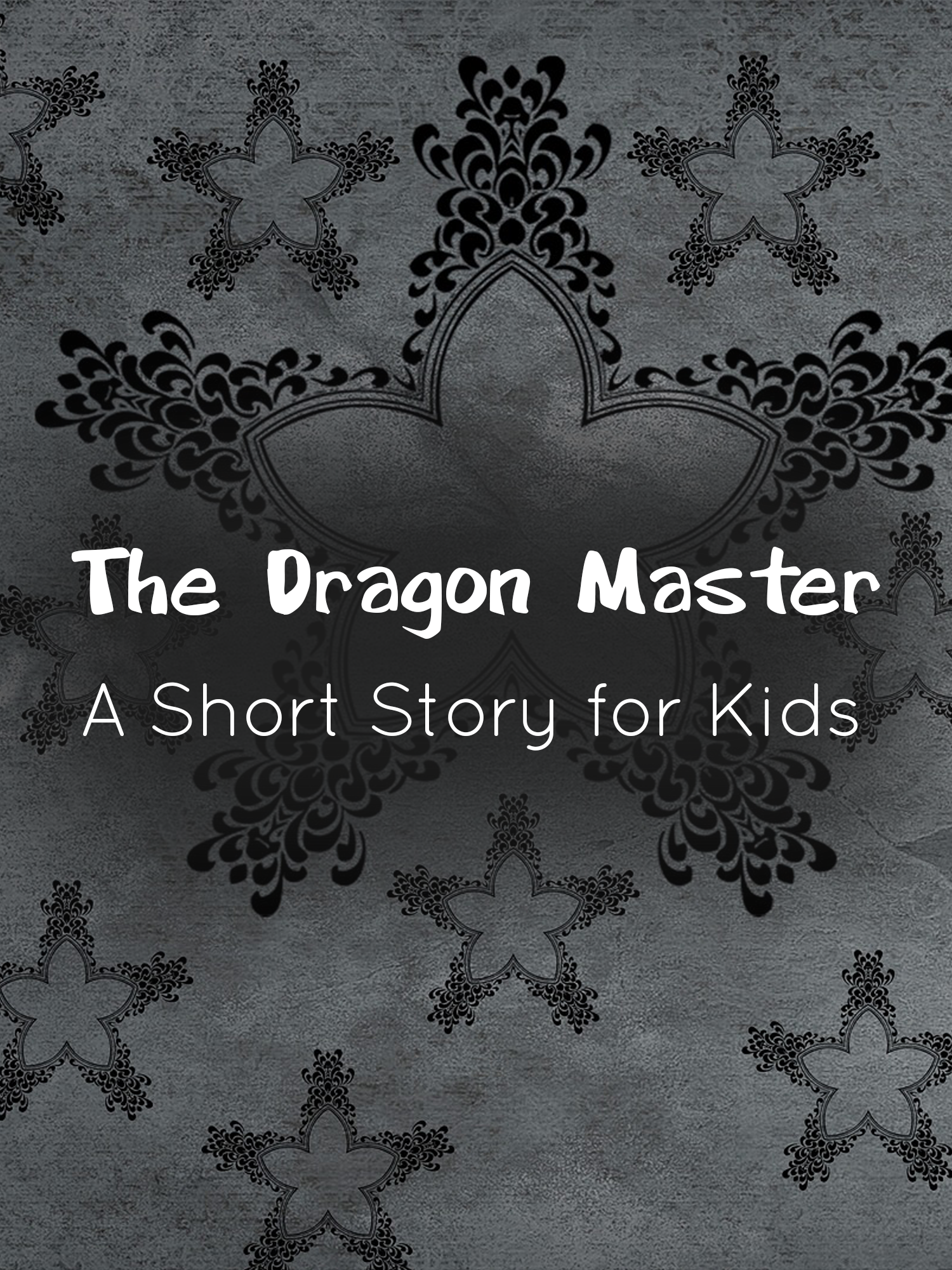 If you would like to submit a short story to our blog. Please see our guest blogging guidelines.

The Dragon Master: A Short Story

It was a beautiful mid-summer morning and I was in the forest picking blueberries.  I was walking along and enjoying the fresh morning air but I hadn’t collected enough blueberries for breakfast yet.  I decided to go a bit deeper into the forest to see if I could find even more berries.  I wasn’t leaving until I had at least two full baskets.

I wandered into a new part of the forest that I had not explored yet.  The bushes were a bit thicker and the trees towered above me.  It didn’t look like anyone had been here in a very long time.  At least, not anyone human.  It was the type of place where you felt like someone or something was watching you.  Still, though, the birds were chirping as happily as ever and the bushes were filled with blueberries waiting to be picked

I saw a huge cluster of bushes filled with blueberries.  I immediately knew I would have no trouble filling both baskets in just a few minutes.  I might even want to come back later for more.  I started picking and almost forgot where I was.  As I went deeper into the bushes I discovered the entrance to a cave.  I decided to go inside and check it out because exploring caves is always fun.  It was pretty dark inside but I had my lantern with me.  I take my lantern everywhere with me.  That’s normal right?  Doesn’t everyone carry a lantern when they leave home?  Anyway, I light up my lantern and got ready for some cave exploration.

The first part of the cave was normal.  It looked like any other cave I had explored except that there were a few clay pots left on the floor.  It looked as though people used to live there many, many years ago.  All that remained now were the clay pots.  This meant that if I went deeper, there was a good chance that I would find some type of treasure that was left behind.

The cave was pretty big.  I kept walking further and further down the tunnel.  I made my way around turns, walked through pools of cave water, and climbed over boulders as I went deeper and deeper underground.

Finally, I came to the end of the cave.  It opened up into a large room deep underground.  In the middle of the room, there was a gigantic nest.  Asked myself, “What kind of bird builds a nest inside a cave?”  I got closer to take a look inside the nest.  Inside I found a bunch of baby dragons!  Each one was about the size of an average dog.  There were five of them and they looked hungry.  I could tell that they could smell my blueberries. 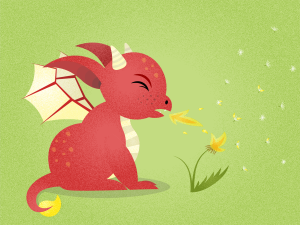 I decided that it would be a good idea if I left.  I didn’t want to be there when the mother dragon came back.  Besides baby dragons could only mean trouble.  I started to walk back towards the entrance of the cave. The baby dragons all started following me.  “They won’t leave the cave.” I thought.  I was wrong.  Those baby dragons had no problem leaving the cave at all.

They looked even hungrier after all that running.  I didn’t know what else I could do.  I decided to feed them my berries.  I set the baskets on the ground and they devoured them in seconds.  They were still hungry!  They started chasing my chickens around the yard but stopped when they saw the eggs.  They stopped and ate all of my chicken eggs.

They went to sleep in the grass and as I watched them sleep, I thought long and hard about what I should do.  I was going to need more eggs if I wanted to keep feeding them.  I was also going to probably need to construct some kind of nest for them to sleep in.  I wasn’t sure if their mother would ever come looking for them or if she would try to track them down.  For now, I was going to be their mother! 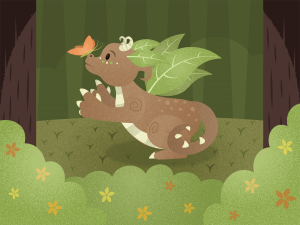 Later that day I built them a nest out of sticks, leaves, dirt, and bits of grass.  It looked almost like the nest I found them in.  They loved it. They knew exactly what to do.  All five of them curled up together in the nest I built for them in the main room of my house.  I knew they wouldn’t be able to stay inside forever because they would grow too big.  For now though, they would stay inside, out of the rain.

The next day I went out to buy more chickens so I could produce more eggs to feed my dragons.

That is the story of how I became The Dragon Master.  That was 25 years ago and I now have five full sized dragons guarding my farm.

Did you enjoy reading The Dragon Master short story? Love writing stories? Join our creative writing community to write and share your own stories with a community of writers.

celoa
Celoa is a blogger and story writer. Her focus is on fantasy and story writing but also includes informational articles on other topics. She has helped to contribute to the live action role playing community in association with the LARP Weapon site.
http://larpweapon.net/

How the Great Outdoors Can Help You Write