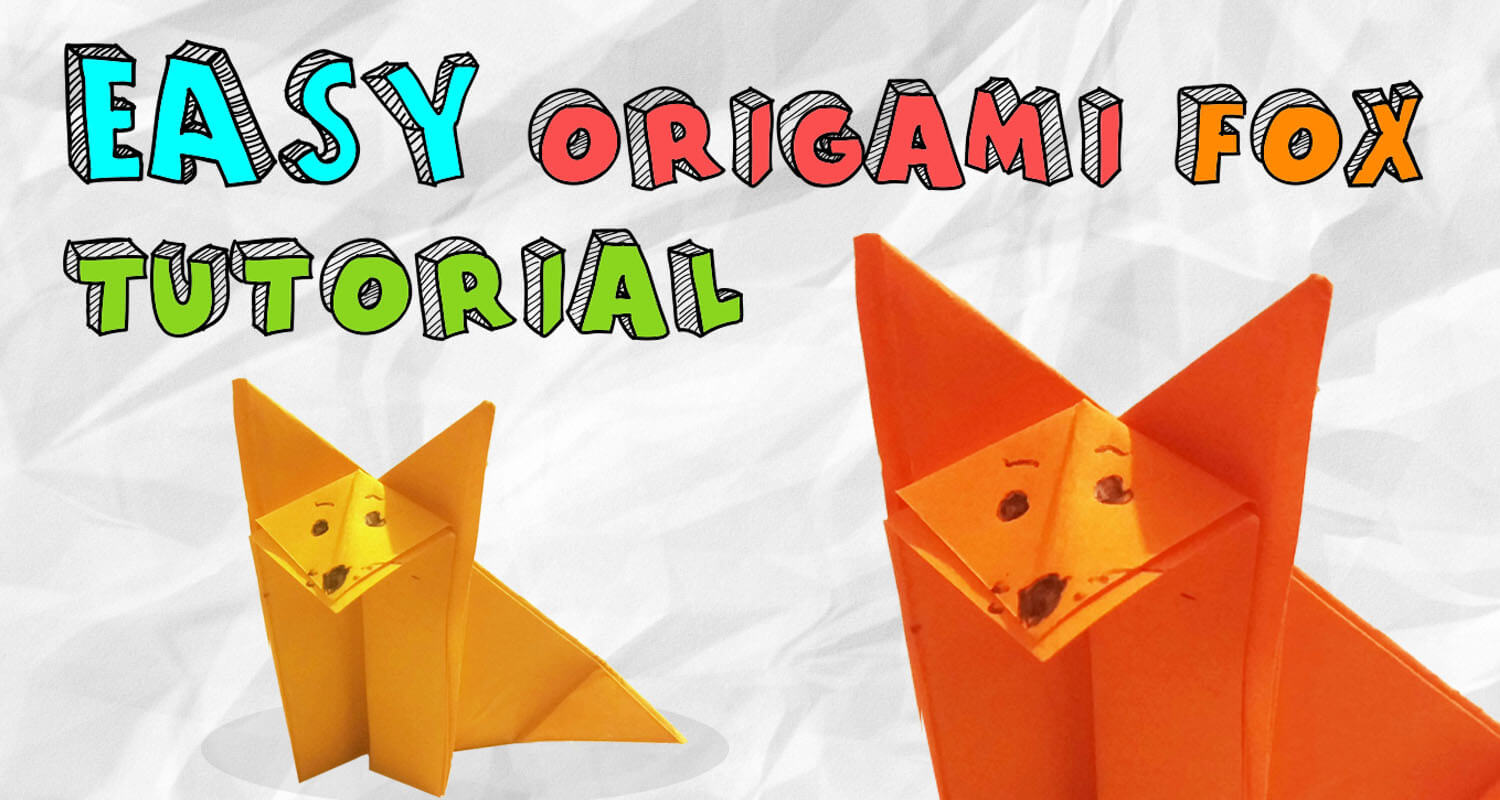 Today is world origami day! Origami is the Japanese art of folding paper into various creative things, such as animals and flowers. Here’s a quick origami fact – Did you know that in Japan a paper crane is considered a symbol of peace! To celebrate this wonderful day I have created an easy origami fox tutorial, so you too can get involved:

What you will need:

1. Fold the square origami paper in half to form a triangle: 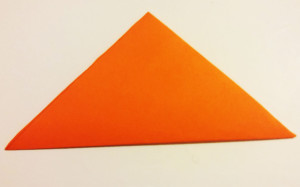 2. Fold this triangle in half again: 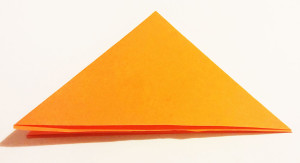 3. For the final time fold the paper in half to form yet another triangle: 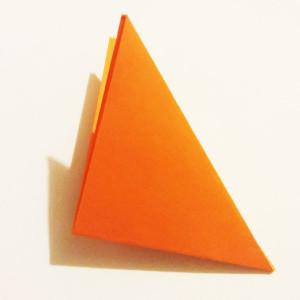 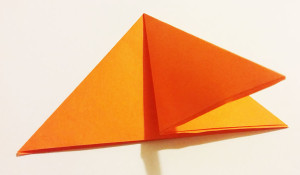 5. Then turn the paper over and fold another triangle, to create a much smaller triangle: 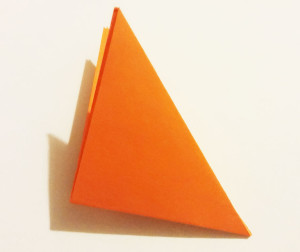 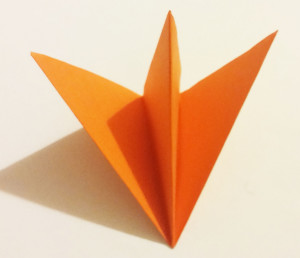 7. Next, create the fox’s tail by folding the end of the triangle (see image): 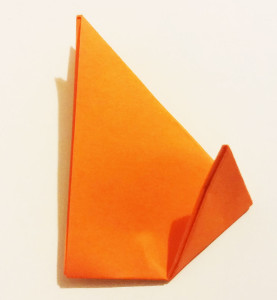 8. To create the fox’s body create a crease on the left side of the paper, as shown: 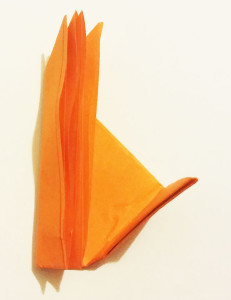 9. Open up the crease and fold the middle section forward to create the fox’s face, as shown in the image: 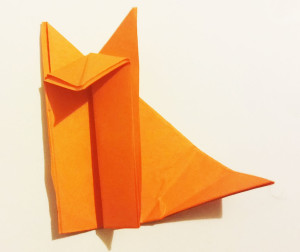 10. Finally, add the small details on the fox’s face with a pen and your origami fox is done! 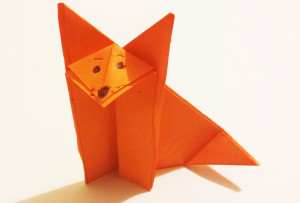 Have fun with creating this cute little origami fox and you can find more amazing tutorials here!  Happy Origami Day 2015!

How to make an Easy Paper Craft Tree

5 Easy Peasy Craft Ideas for Kids That Are Simply Awesome