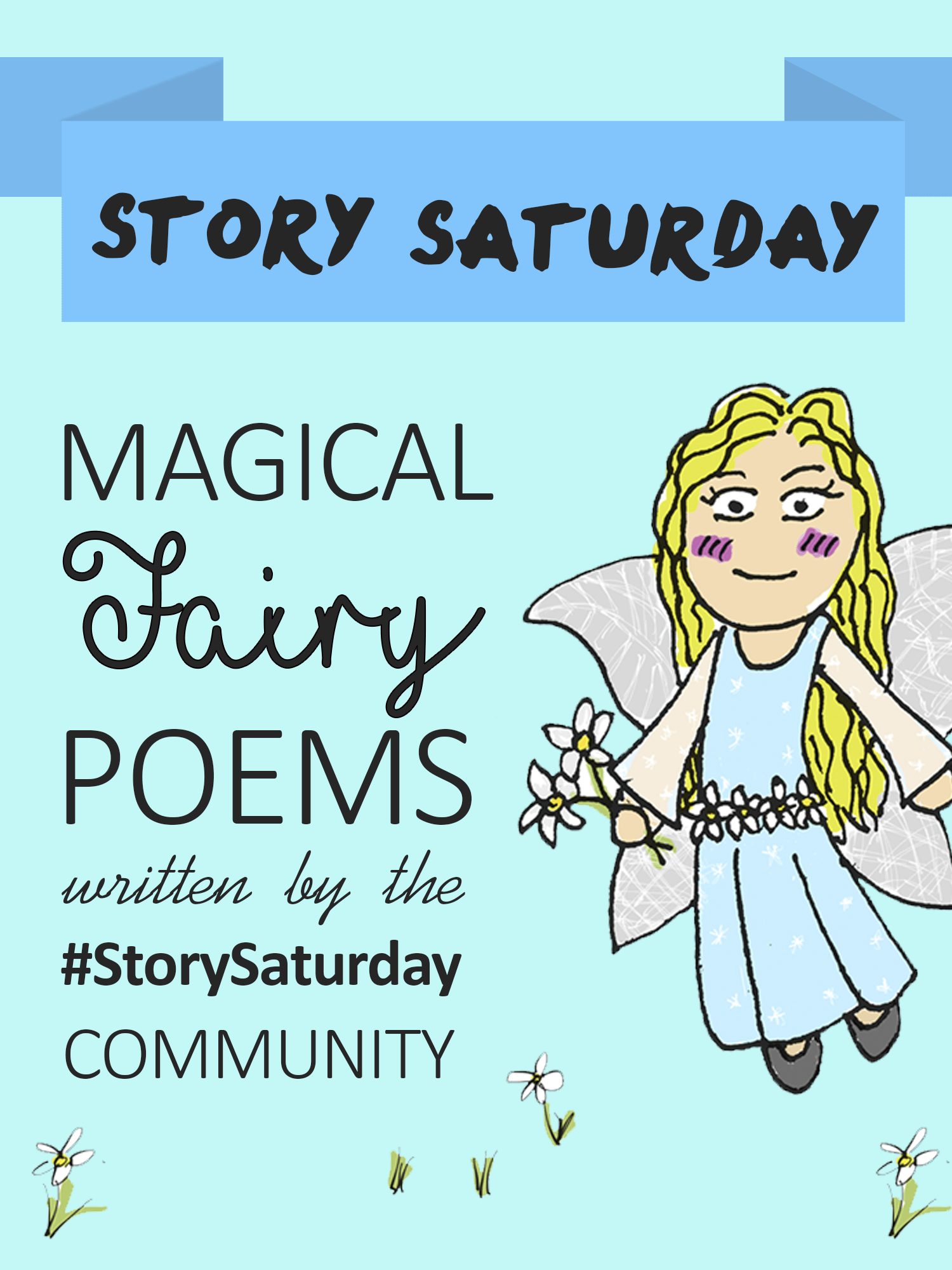 Last week the Story Saturday community were set a challenge to write a story or poem about fairies. We received a generous amount of fairy poems from our amazing community members. Ranging from six word stories to haiku poems. You can see the full list of fairy poems here. If you would like to share your own story with the Story Saturday community, just use the hashtag #storysaturday on Twitter with your poem or story. Here are some of our favourite fairy poems. Everything from dancing fairies to garden pixies and even with a hint of gnomes! Tell us your favourite in the comments below.

“fae folk, tiny in the garden
faint sounds of tinkling toil
soft fan the whisper of little wings
slight footprints in the soil”

“Whizzing around in pixie hollow,
Smaller than a mini marshmallow.
Tiny wings”

“When I was a child,
Enchanted swords and fairies
Were as real as I”

“Behold, the hollow world of trees
Hidden lands in spaces we don’t see
Gnomes, fairies, elves-Delight!
Dance under the moonlight”

To read more magical fairy poems by our community click here. Has this list of poems inspired you to write your own? Share your fairy poems by commenting them below.

Stay tuned as each week we will bring you an amazing collection of poems for kids and don’t’ forget to follow Story Saturday on Twitter!

Sandcastle Poems for Kids Written by the Story Saturday Community

Vampire Poems for Kids Written by Our Story Saturday Community

How to Write Your First Ever Haiku Plus 6 Tips & examples

Christmas Poems for Kids And A Super Festive Advent Calendar