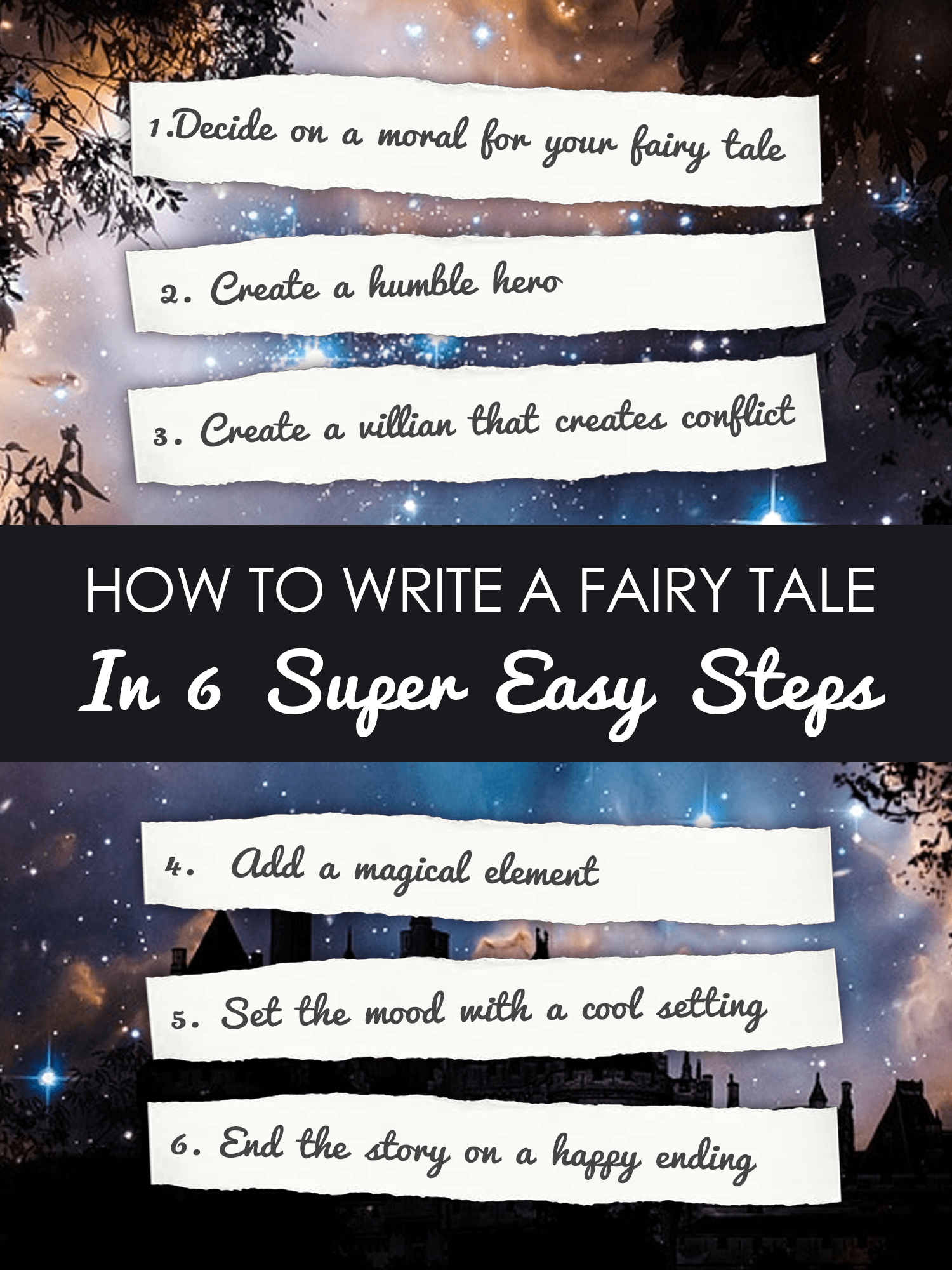 How many fairy tales can you list out? 5, 10, maybe 30? Throughout the ages, storytellers from around the world have created over hundreds of fairy tales. No one knows the exact number of fairy tales out there. We just know the popular ones, like Cinderella, Jack and the Beanstalk, Snow White and Sleeping Beauty. You might even been surprised to learn that most fairy tales have their origin back in the 16th century. In fact the first story of Cinderella was even told in 7 BC and was about a slave girl who marries the king of Egypt. Even today fairy tales are huge part of our lives. They teach us important morals, such as accepting others who are different or not talking to strangers and provide motivational tales of beating adversity and hardship. One of the most famous fairy tale writers out there is Hans Christian Andersen. Anderson has written no fewer than 3,381 works, including The Little Mermaid, The Ugly Duckling and The Emperor News Clothes. To celebrate Hans Christian Andersen’s birthday on April 2nd, we have created this tutorial on how to write a fairy tale in 5 steps. Now you can be the next fairy tale extraordinaire by writing your own fairy tales.

How to write a fairy tale in 6 steps

A moral is an important lesson your reader learns when they finish reading a story. For example the moral of Cinderella is showing kindness to everyone, no matter how they treat you. It is her kindness that wins the Prince over and helps her to live happily ever after. Other great examples of morals can be found from reading Aesop’s fables, just check out this post on top 12 life lessons from Aesop’s Fables.

Some common traits for your hero or heroine could be kind, humble, innocent and kind-hearted. They must be someone that your reader could relate to and feel something for. Therefore it is a good idea to make your main character a normal, everyday person who could change throughout the story. Think about Jack in Jack and the Beanstalk or Snow White.

A fairy tale without a villain would be pretty boring. Create an evil character to test your heroes’ abilities and cause them some pain. The villain in fairy tales in normally the source of conflict. For example they might stop your hero from achieving their goals or hurt them in some way. Some common villains, include the Big Bad Wolf, Cinderella’s step mother or the evil queen.

Step 4: Think about the magical element

Different settings can create different moods in your fairy tale. For example a nice little cottage in a forest is the perfect place to create a cosy, warm feeling. While a gloomy castle might set the scene of a dark, gothic fairy tale. Other example of common settings in fairy tales include an enchanted forest or a royal palace. When choosing your setting you can also choose the time period of your fairy tale. Common fairy tales were set in the 18th or 19th century, but what if your fairy tale was set in the future?

The most important part of your fairy tale is a happy ending. All fairy tales end in happy endings, so what is yours? Think about how the conflict in the fairy tale is resolved or how does the villain get defeated? For example in Cinderella, the glass slippers fits her foot or in the Ugly Duckling, the duck turns into a beautiful swan.

Still struggling to write a fairy tale? Here are some bonus tips to help you get writing.

Write your own fairy tale now

Now you know the essential steps to writing a fairy tale it’s time for you to get writing! Best of all, you can even use our online story creator to write and publish your own stories!

How to Retell a Fairy tale in 5 Easy Steps

How to Encourage Your Little One to Write a Short Story