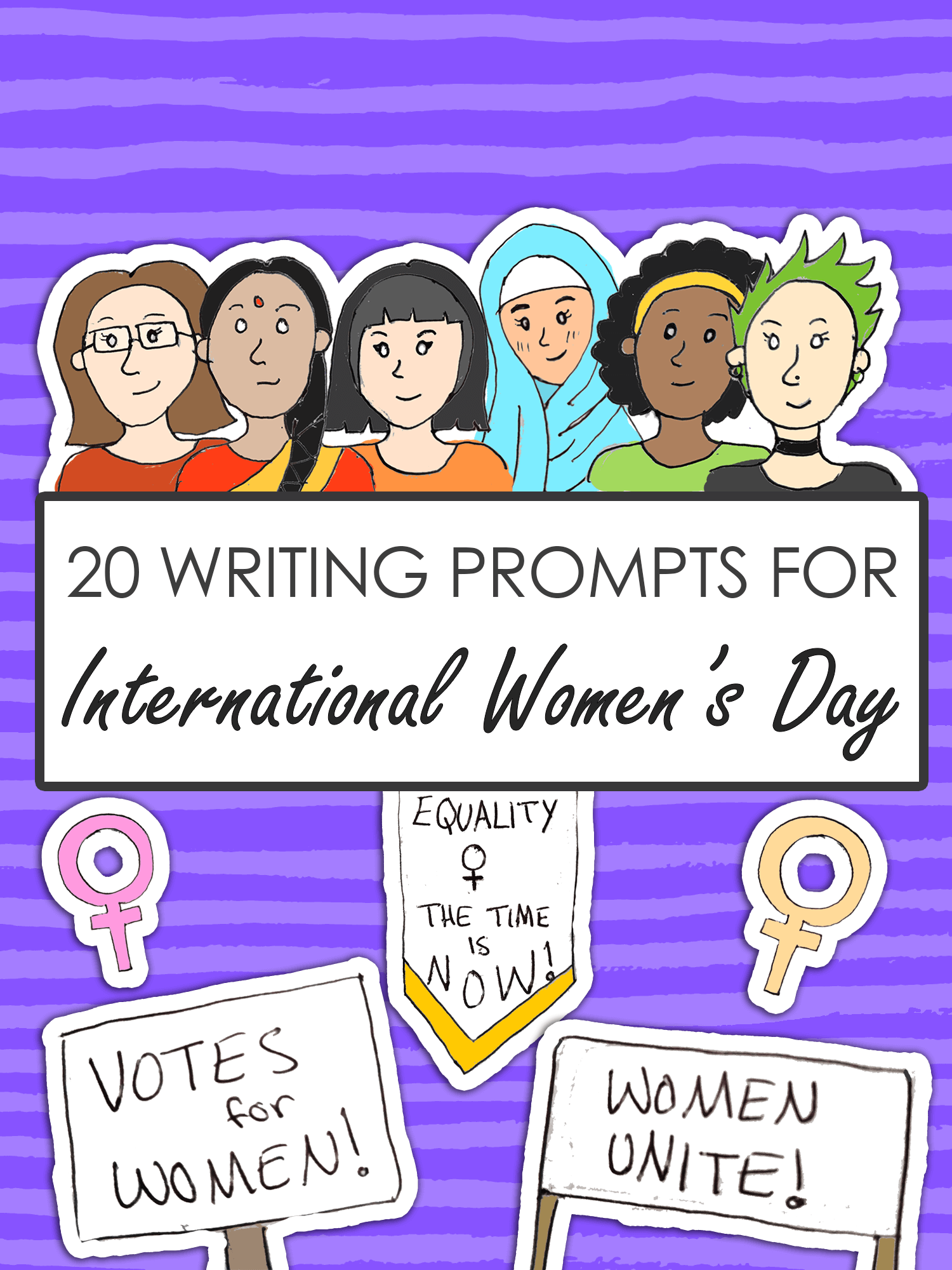 What are your plans for International Women’s Day?