You are browsing the category Story Writing Tips 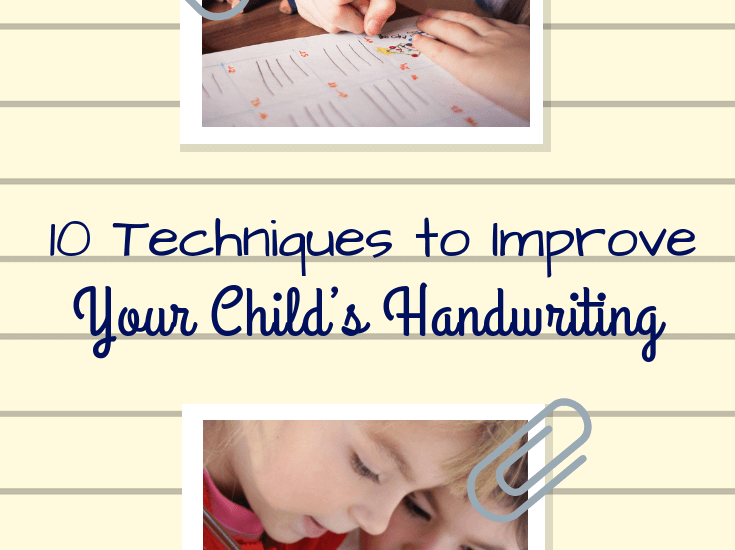 Did you know that 25 to 33% of children struggle with handwriting? Growing up from the age of scribbling to serious writing, many attain beautiful handwriting, while others deal with untidy handwriting. This can be a major concern, especially when kids are back to school after a long vacation – Where a long period of them not writing may have resulted in them forgetting how to write neatly. These back to school writing prompts can help ease your child into going back to school, along with the tips in this post. As we know, handwriting styles can differ from child to child. The good news is that it can be improved, through these 10 techniques to improve your child’s handwriting. 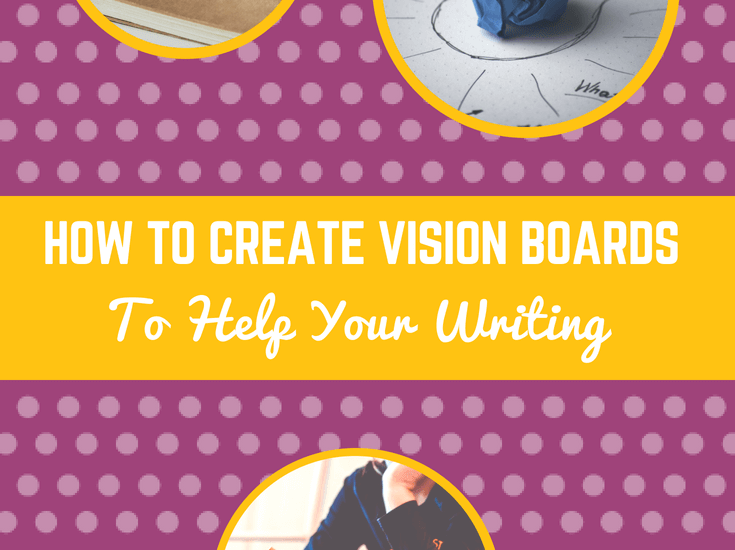 If staring at a blank piece of paper is daunting for you, then writing that first sentence can be a big hurdle for children just learning to write. Vision boards provide a fun, interactive springboard into any writing project that turn writing into more of an art project than a challenge. Images engage us and attract our attention much quicker than words often can. After all, many of us would rather watch a movie than read a book or scroll through images than read text announcements. Vision boards can help envision how a story will look and flow, so that by the time you grab a pencil, the planning process is already done. Studies show that visualizations train our brains for actual performance, which enhancing motivation and increasing motivation. So, if you’re facing difficulties in inspiring young writers, here are four types of vision boards to make the writing process simpler and more engaging! 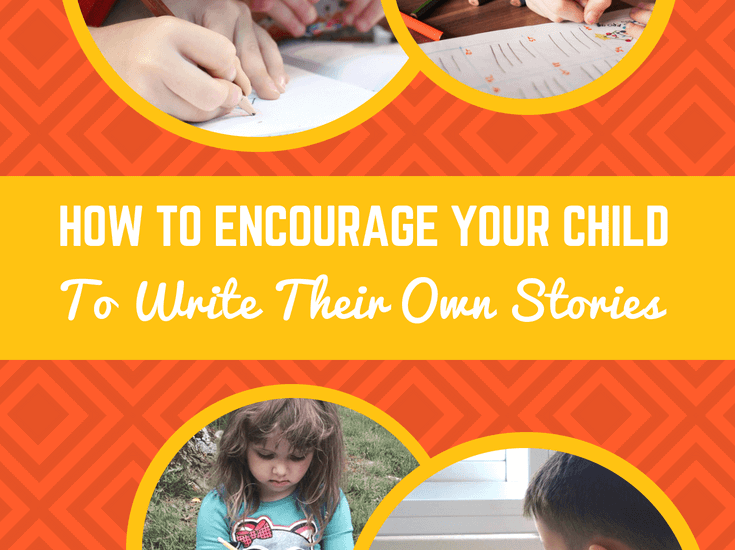 Have you ever thought of encouraging your child to publish their own storybooks? Does the idea of creating something that is their own excite them? Imagine reading a book that your child wrote at bedtime or even having a whole bookcase of your child’s books to read at any time! Maybe you are wondering, why is it important for my child to write their own stories in the first place? In this day and age wherein technology have influenced every aspect of our lives, is there still a special space for children to sit at a desk or in their garden writing their own stories? With nothing more than a notepad and a pencil? The answer is yes. No amount of videos or apps can hone the creativity and imagination of your child more than a good storybook.

How many fairy tales can you list out? 5, 10, maybe 30? Throughout the ages, storytellers from around the world have created over hundreds of fairy tales. No one knows the exact number of fairy tales out there. We just know the popular ones, like Cinderella, Jack and the Beanstalk, Snow White and Sleeping Beauty. You might even been surprised to learn that most fairy tales have their origin back in the 16th century. In fact the first story of Cinderella was even told in 7 BC and was about a slave girl who marries the king of Egypt. Even today fairy tales are huge part of our lives. They teach us important morals, such as accepting others who are different or not talking to strangers and provide motivational tales of beating adversity and hardship. One of the most famous fairy tale writers out there is Hans Christian Andersen. Anderson has written no fewer than 3,381 works, including The Little Mermaid, The Ugly Duckling and The Emperor News Clothes. To celebrate Hans Christian Andersen’s birthday on April 2nd, we have created this tutorial on how to write a fairy tale in 5 steps. Now you can be the next fairy tale extraordinaire by writing your own fairy tales.

There’s something about fairy tales. No matter how many times you read, no matter how old you are or who you are – They never get boring and never go out of style! One of the things that makes fairy tales or myths fun is retelling them! Thinking, what if this happened instead of that. What if the bad guy won, what if the prince never came, what if the hero had superpowers…The possibilities of retelling a fairy tale are endless! And because everyone knows at least one fairy tale, this makes retelling them even more exciting to read and even write about, especially if you can’t think of a story idea at the moment. When retelling a fairy tale or any story, the basic idea is already there, the main thing is changing some of the elements to give the story a different outcome. Since February 26th is tell a fairy tale day we decided to give you a masterclass on how to retell a fairy tale in 5 easy steps for kids.