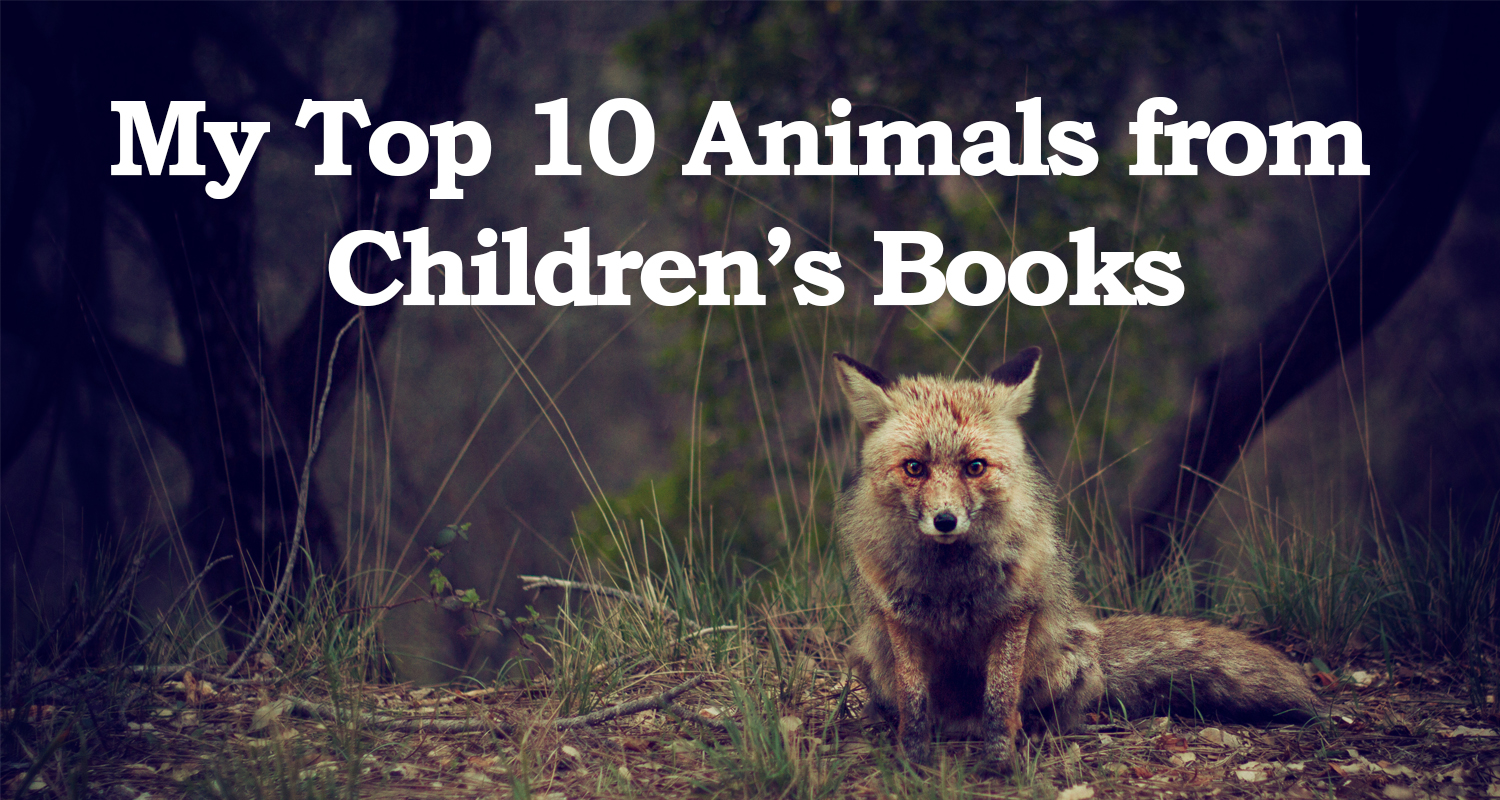 To celebrate world animal day 2015 on 4th October, I have created a top 10 of my favourite animals from children’s books.

1. Babe from The Sheep Pig – Babe is a polite little pig with the ability to talk to sheep. My favourite ‘Babe’ moment is when Babe saves the sheep from the hunters by biting one of them in leg, so he screams loud enough for Farmer Hoggett to call the police. 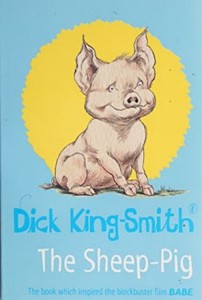 2. Mr. Fox from Fantastic Mr Fox. – Mr. Fox is smart and cunning, but can be arrogant at times. My favourite quote from Mr. Fox is: “I understand what you’re are saying and your comments are valuable, but I’m gonna ignore your advice.” – Showing the huge amounts of  self-confidence he has in himself. 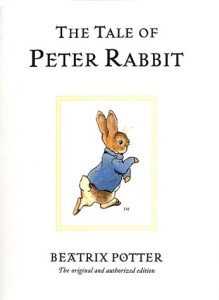 4. Charlotte the spider from Charlotte’s web – Not only can Charlotte speak, she can also write using her web. My favourite moment in the story is this conversation between Charlotte and Wilbur: “Why did you do all this for me?’ he asked. ’I don’t deserve it. I’ve never done anything for you.’ ‘You have been my friend,’ replied Charlotte. ‘That in itself is a tremendous thing.” 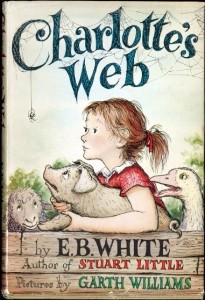 5. Toad from The Wind in the Willows – Mr. Toad is intelligent and creative, but can be self-centred at times. He loves cars so much that he should have served a twenty-year prison sentence for stealing and crashing one, but escaped from prison!

6.  Black Beauty – Black Beauty tells the story of his early life on a farm to his retirement in the country. The story demonstrates the treatment of horses by owners both cruel and kind. My favourite quote from the book is: “if we see cruelty or wrong that we have the power to stop, and do nothing, we make ourselves sharers in the guilt.”.

7. The Cat in the Hat – The cat in the hat is a fun character, which likes to create a lot of mess – but always clears the mess up afterwards. He teaches kids to have a healthy balance between having fun and creating mischief: “it is fun to have fun, but you have to know how. I can hold up the cup and the milk and the cake! I can hold up these books! And the fish on a rake!”

8. Hazel from Watership Down: Hazel is a great leader in the story, he is able to inspire his followers and bring out the best in them. He also shows a willingness to sacrifice himself for others in the group, making him an outstanding animal from children’s book.

9. White Fang: Being part dog and part wolf, he shares the intelligence of being a dog and the slyness of being a wolf. Without his owner he can be a dangerous and angry creature, but only his owner can bring the gentle and calm side of him out.

10. The caterpillar from The Very Hungry Caterpillar – The most popular caterpillar around, as I think a lot of people know this book from their childhood. Of course as the title suggests this caterpillar loves to eat and try out many types of food, then spins himself into a cocoon and comes out as a beautiful butterfly.

What animals do you love from your favourite children’s books? Comment your ideas below:

10 Winnie the Pooh Quotes About Life With Pictures